The COS Notebooks have joined the spacetelescope/notebooks repo!

They are now hosted at

The Cosmic Origins Spectrograph (COS) is an instrument on the Hubble Space Telescope (HST). This is a repository of interactive walkthrough guides to common COS data procedures. It is intended for any and all COS data users: from undergraduates, to professional astronomers, to the general public. For more information, please see our iPoster from the 238th conference of the AAS.

3. Notes for those new to Python/Jupyter/Coding

For notebooks with exercises, you can find worked solutions at the end of the notebook.

We have built these notebooks to be cross-platform compatible; however they have been tested primarily on Unix and Unix-like systems, (i.e. MacOS and Linux). As such Users may encounter issues when run on Windows computers. If you are unable to run a particular notebook from a Windows device, please reach out to us (see Getting Help) and we will work to fix the problem. The first solution to try if the notebooks are failing because of a Windows incompatibility is using the Windows Sub-System for Linux (WSL), which will allow you to run a Linux computer environment from your Windows device.

While you can run most of the notebooks with only the ipynb file downloaded, it is highly recommended that you clone this entire repository. Specifically, ViewData.ipynb cannot run at present without both the file cos_functions.py and ViewData installed side-by-side in the same directory. To clone (which means download, in the language of git,) the repository with all the COS notebooks, run the following command from a terminal in the directory where you would like to download the notebook repository.

The git cloning process is also shown in this video walkthrough.

You need to be able to run Jupyter Notebooks and install python packages. If you don't have Jupyter installed, continue reading, or see the Jupyter Docs for much more detailed installation instructions.

If you have pip or conda installed:

If you don't have the conda tool:

We recommend installing either the Anaconda or Minicoda distributions. See this page for instructions, and install either of the following:

These will install the conda command line tool, allowing you to run:

From a new terminal (make sure that the current working directory encompasses your notebook directory), simply run either:

Either of the previous commands should open up a new window in your default web browser (with an address like localhost:8888/). From there you can navigate to a notebook and open it.

If you don't have experience installing packages, you should begin with our introductory notebook Setup.ipynb on setting up an environment for running astronomical Python code. If you do not yet have Jupyter up-and-running, you can read the pre-rendered (.html) version here.

Notes for those new to Python/Jupyter/Coding:

If you have an issue using these notebooks which you cannot fix, or if believe you have discovered an error in a notebook, please open a GitHub ticket on the spacetelescope/notebooks repository. If you're unfamiliar with GitHub, please reach out with your issue/concern to the HST Help Desk or to the notebook's primary author: Nathaniel Kerman (nkerman@stsci.edu). 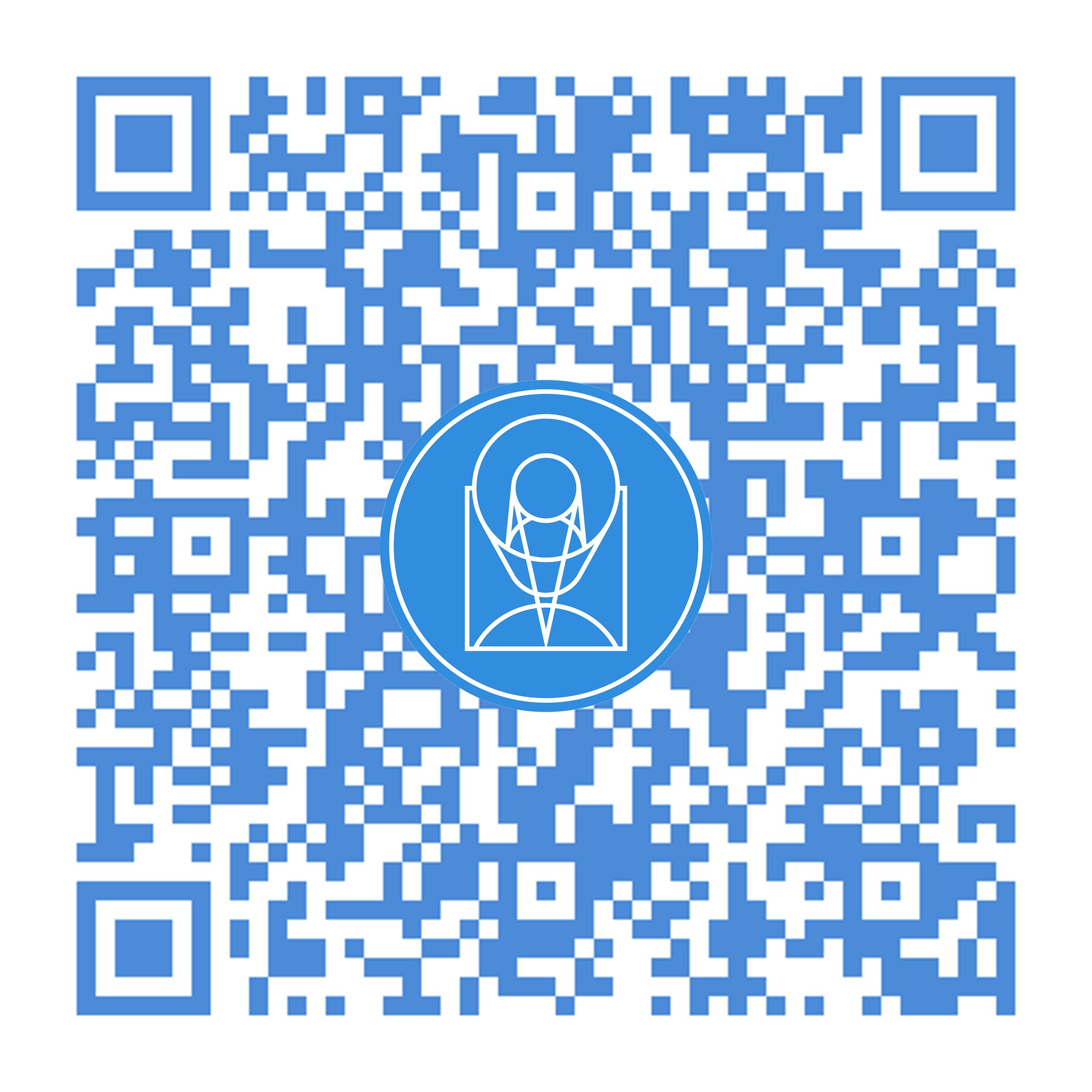